(You'll pick your shipping method in the next step)

Why are you vegan?

Why are you vegan?

"Why are you vegan?"

I get asked this a lot, even by my own friends and family. Even my own wife and kids question it sometimes (they're all vegetarian). 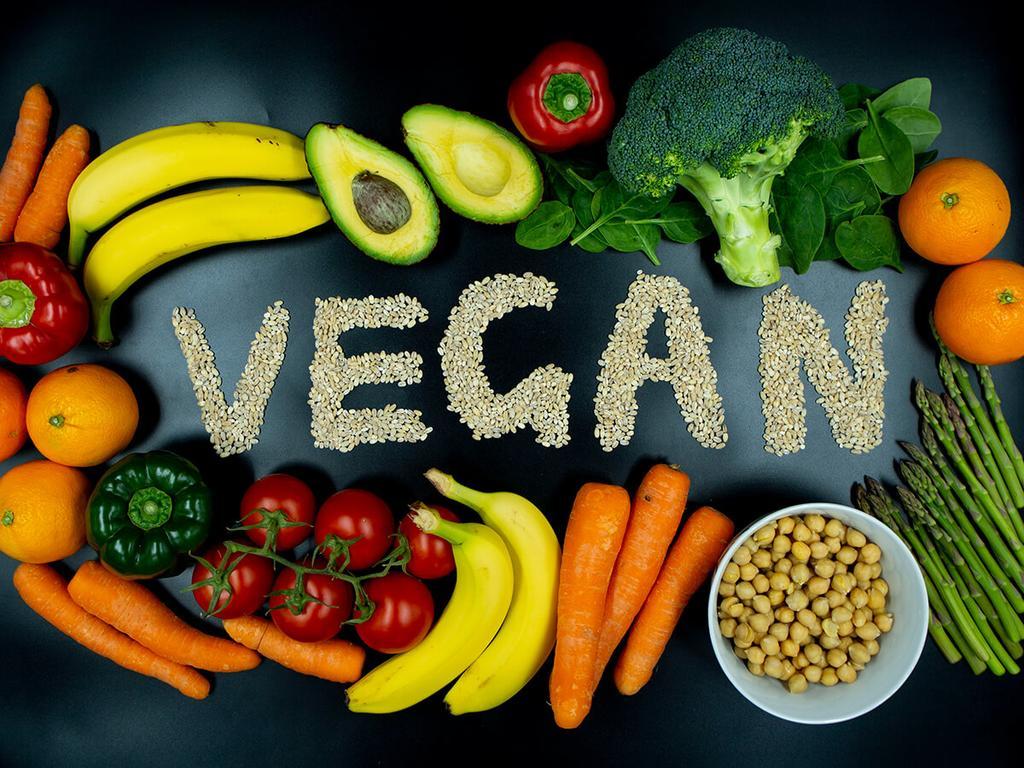 The simple answer is, I believe that all living beings deserve love, compassion and a chance at a happy life. Back in the day when it was much harder to be vegan, even vegetarian, there were loads of arguments for not being plant-based or vegan. But now, given the cast amounts of vegan foods available in every shape, colour, flavour and type, those arguments don't really stack up.

A huge amount of people, including the mainstream media, think that Veganism is some sort of bizarre hippie cult or a bunch of anarchists trying to push our preachy agenda on the rest of society. Yes, I accept that a bunch of those people do exist but by-and-large, the vast majority of vegans and/or plant-based eaters do it for one simple reason: we don't want to harm anything or anyone. It's really is that simple.

If my only desire and "agenda" is to be peaceful and not cause any harm, who am I actually harming and why is that so offensive to so many people? I don't get it.

In modern society, we (me included) are brought up being told that "milk gives you strong teeth and bones" and "meat makes you strong". Those are simply not true, medically, ethically, bio-mechanically or realistically. Yes, milk contains calcium and calcium does help to increase bone density but milk is definitely not the only source of natural calcium and the milk we think of as milk, is actually breast milk from cows created to feed their own babies, their calfs.

And meat is definitely not the only source of protein despite what we are constantly told. ALL plants contain protein and where do you think the animals that ultimately become meat on your plate, get their protein? Almost exclusively from plants! The vast majority of animals that sadly become food on peoples plates, are herbivores and get all of the protein, carbohydrate and fat from exclusively plant-based diets. Nobody seems to mind them being vegan as long as they taste good!

And that's the other argument that doesn't work anymore; "meat tastes good". Well, vegan faux-meats now look, taste and smell so realistic and provide even more protein and nutritional benefits, why wouldn't you eat them as an alternative.

And before you jump down my throat shouting "why do vegans need their faux-meat to taste like real meat?" - you need to remember that the vast majority of vegetarians and vegans began life as non-vegans or vegetarians. Most of us grew up, like you, in a society when meat and 2-veg is the norm so we probably did like the taste. It's the needless suffering and cruelty that we don't like.

So, if we as a species can learn to replicate the tastes, textures, flavours and smells that we love but without any of the senseless harm, cruelty or violence, why wouldn't we make the switch?

If you genuinely don't care about the welfare of the animals or are so far removed from their suffering that it's not even a consideration for you, then consider the fact that those animals generally have awful lives, full of fear and stress (yes, even the pasture raised ones) so are far more likely to be sick and pass those sicknesses onto those that consume them (just think about Mad Cow Disease and Covid as perfect examples. They are pumped full of medicines &  antibiotics to prevent them getting sick in those awful conditions they endure for their short lives. Then they are  pumped full of growth hormones to ensure they grow fast and get the best bang-for-the-buck for the farmers; those medicines are tested and "safe" for animals but have not been tested on humans so you are not only consuming the meat but you are also ingesting the medicines, the hormones and the antibiotics.

It's so easy to be vegan nowadays. Obviously, Kambee makes a large range of plant-based, healthy and delicious desserts, chocolates and sweet treats - all of which are created to be healthy & nutritious - but we have hundreds of competitors and like-minded companies out there now offering entirely vegan based alternatives. Damn, even Burger King, McDonalds and KFC have jumped on our bandwagon. It may not all be healthy and with the 3 I just mentioned, certainly not done out of the goodness of their hearts, but it tastes good (mostly), it's typically the same price as conventional meat/dairy-based products and it involves no suffering.

So, unless you have some weird and twisted reason for enjoying that a helpless and beautiful sentient being has suffered and died to give you a few minutes of pleasure, then why not give Veganism a try?

And if you genuinely don't care then nothing I've said can convince you but you should probably ask yourself why you enjoy and condone senseless violence and suffering so much.